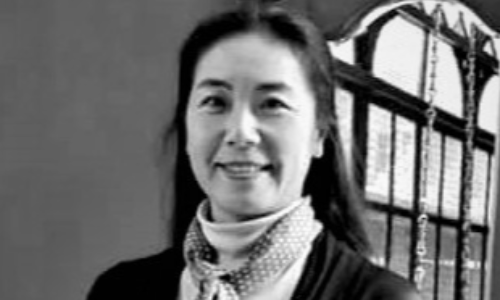 Ms. Tomo Kawane (川根 友) advises government and corporate entities interested in conducting business or setting up industries in India and Japan. She is a Senior Researcher at India Japan Laboratory of Keio University, Japan. She was born in Tokyo and has lived in India for last 30 years, including 4 years in post-earthquake Kutch.

She has helped and guided activities of several NGOs for the benefit of people in need in the areas of health, education and vocational training. She has written her thesis on Gandhian philosophy. She got selected as an I.C.C.R. scholar at M.A. in International Studies at Jawaharlal Nehru University, New Delhi (1992-94).

She researched on voluntary sector and development in India for M.Phil. in Political Science from Maharaja Sayajirao University of Baroda. Post Gujarat Earthquake of 2001, she assisted JICA in Gujarat in co-ordinating Japan Disaster Relief (JDR)team sent by Government of Japan. Consulate General of Japan at Mumbai invited her as their first external consultant to expand their funding programme for grassroots organizations in western India.

She helped in local co-ordination of Dr. Naoko Fukami’s architectural survey in post-quake Kutch as well as in coastal areas of Gujarat.   Japanese is her mother tongue, but she is proficient in Indian languages, especially Hindi and Gujarati. She has also worked as an expert for People’s Linguistic Survey of India (PLSI), the first comprehensive all-India linguistic survey on the languages spoken in India.